I absolutely treasured my time staying in Nelson. Nelson had a vibe that I loved and I wish I could stay there longer. Nevertheless, I excitedly planned for my remaining time in New Zealand. Since I would be travelling through peak season, I felt it was prudent for me to book ahead to avoid disappointment as a lot of places were full during this season. So I spent Christmas week in Queenstown and New Year week in Dunedin. 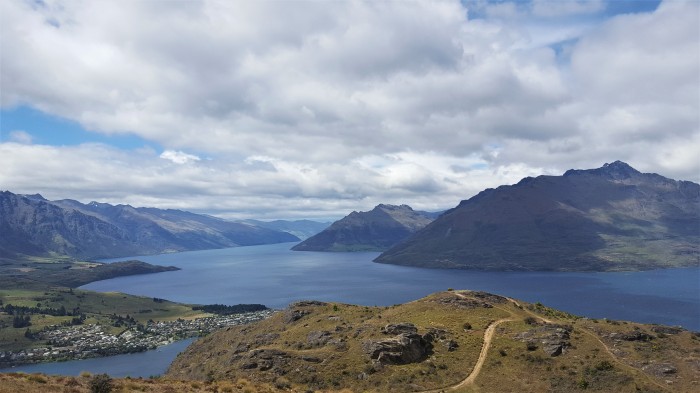 View of the mountains surrounding Queenstown from above Queenstown “Hill”

Queenstown was a really amazing place to stay in. Even if you don’t have much time on your itinerary, I recommend Queenstown as a place to visit at least once. The mountains are really the most stunning feature of the town. You have to see it to believe it. I loved waking up to the views of mountains around me. It did get very crowded with tourists though, especially over the Christmas week. My day trip to Wanaka was surprisingly a much nicer find with lesser tourists that I would love to explore more next time. Definitely stay a night in Wanaka if you can make it. Two different small towns yet with totally different feels to it. 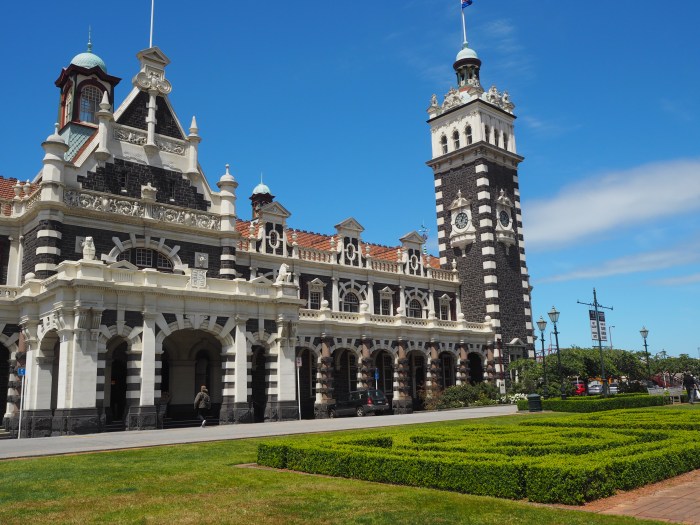 One of Dunedin’s oldest structure – Dunedin Railway Station. Look at all those beautiful architecture!!

Dunedin was a very interesting city but I feel that I was able to appreciate it more after going for a guided walk where I got to know about this history of the city, its landscape, architecture and city planning. It was really fascinating to learn about the growth and background of the city. It also had a very chic side to the city with the many variety of cool cafes and food options. Did you also know Dunedin has a very famous chocolate factory in the city? (Hint: It’s purple and starts with Cad-bu-r?) All I can say is that I came away from the tour with a lot of delicious free chocolate. 🙂 I also loved the road trip I made to Nugget Point which was to this lighthouse at the most southern point of the South Island. 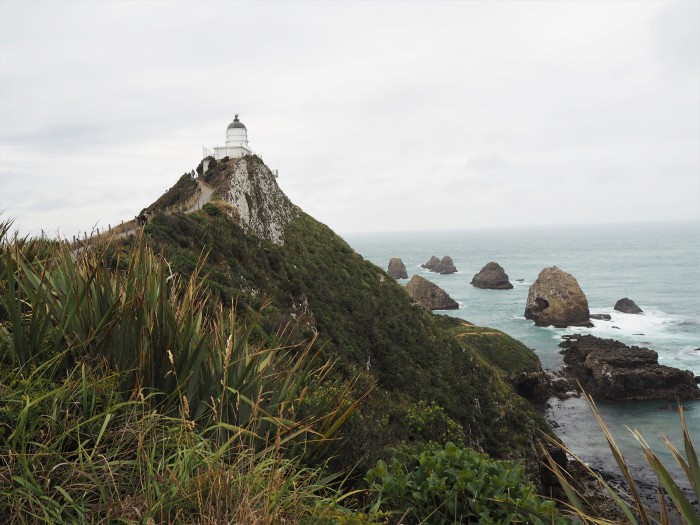 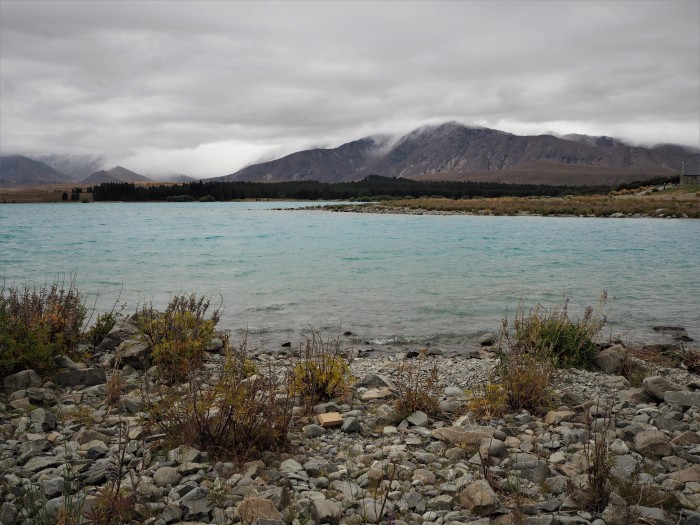 I wish the weather was nicer when I drove to Lake Tekapo so I can show how beautiful the color of the water is here. The water was just so turquoise blue!! So pretty!!

But I pushed on instead to Christchurch and stayed there for a few days. Despite the dismal weather, I drove to Lake Tekapo (where a ghost hitched a ride with me), cancelled my intentions to drive on to Mt Cook (it got too heavy with mist when it rained) and got into a small accident when I was about to fill up the car with gas (a lamp post was the culprit – definitely not me, right?). I also went for a very adventurous balloon ride and ended up landing in someone’s farm field. Christchurch was a very eventful time for all the wrong reasons. Could it be a sign? 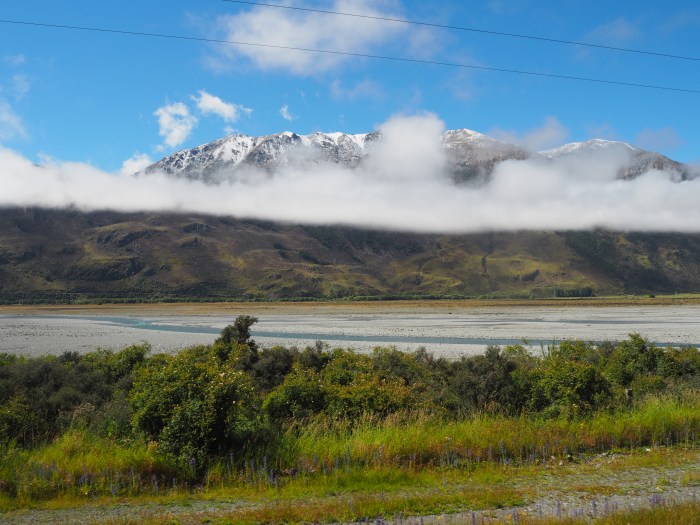 View of mountain divided by the clouds, snow above the clouds and bare at the base. That was how high the train travelled up through the mountains. The train ride through the alpine pass was one of my highlights in New Zealand. Like no words can describe watching these beautiful mountains and landscapes move past you. Like it’s jaw-dropping stunning.

I was relieved to move on again and booked myself on an alpine train ride across the mountains from Christchurch to Greymouth. The cost of this train ride was expensive but it was totally, TOTALLY worth every penny. I’m still in awe when I think of the sights I saw during this train ride through the mountain passes. 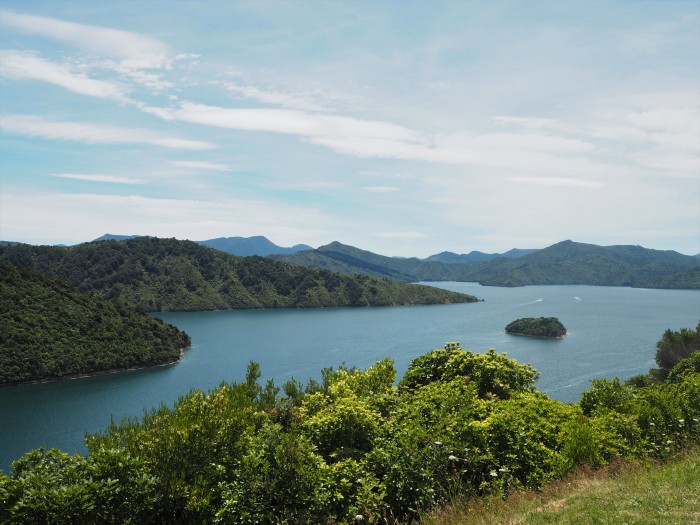 Marlborough Sounds in Picton. It is one of the amazing areas to travel through by boat considering the many coves that is available. I wish I had more time to explore.

I had time for 2 nights back in Nelson but missed out on going to the Abel Tasman as I didn’t plan ahead so I just moved on to stay one night in Picton before taking the ferry to Wellington. I was back on the North Island and it hit me that my days in New Zealand are now truly numbered. I stayed one night at the loveliest YHA before taking the night bus up to Auckland. Such a painful, sleepless night, that bus ride was. 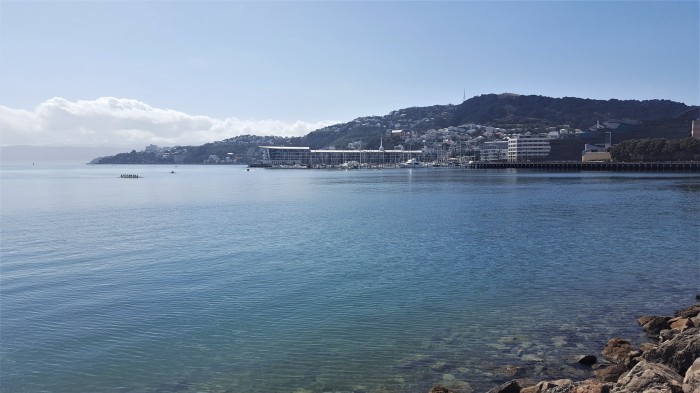 I was lucky to catch Wellington with good weather despite the short time I had there. It reminded me a lot of a big city feel but it had way more color and vibrancy to it that is unique to itself. I can see the charm of staying in Wellington.

And I was finally on my way home in mid January. I had initially booked my flight for end of January to fully utilise my time in New Zealand but decided to cut it short by 2 weeks since I was really running short of funds and honestly…I was just done with travel. I was at my breaking point really and I didn’t want to spent the last 2 weeks just going through the motions of travel. I gave in, changed my flight details and flew back home as a surprise to my family instead. I was home. 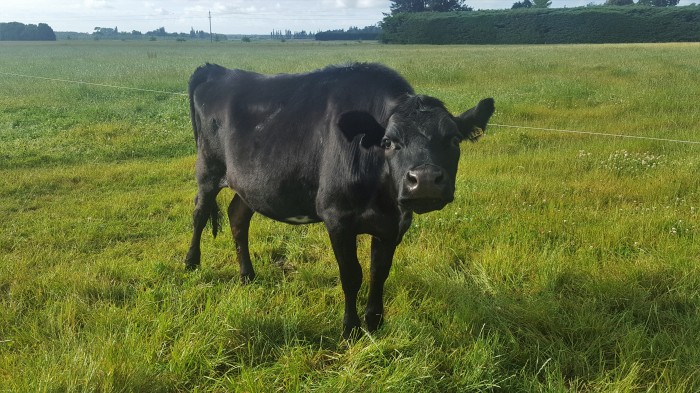