I was rewarded beyond my expectation though by the views that I got when we got close to Queenstown. Since I had not done much research before getting there, I was stunned to watch such spectacular views right outside my window, sometimes even being very close to the tops of the mountains.

For those not familiar with Queenstown, it is nestled within an inlet of Lake Wakatipu which was carved out by past glaciers around the Wakatipu basin. The town is surrounded by towering mountains such as the Remarkables, Cecil Peak and Ben Lomond to name a few. 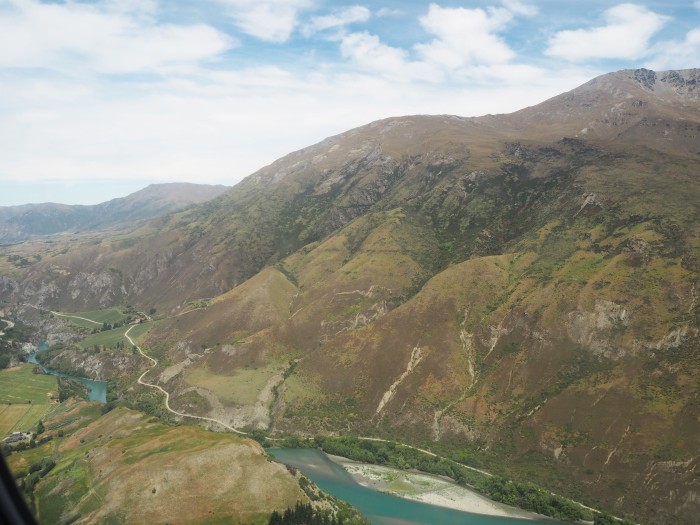 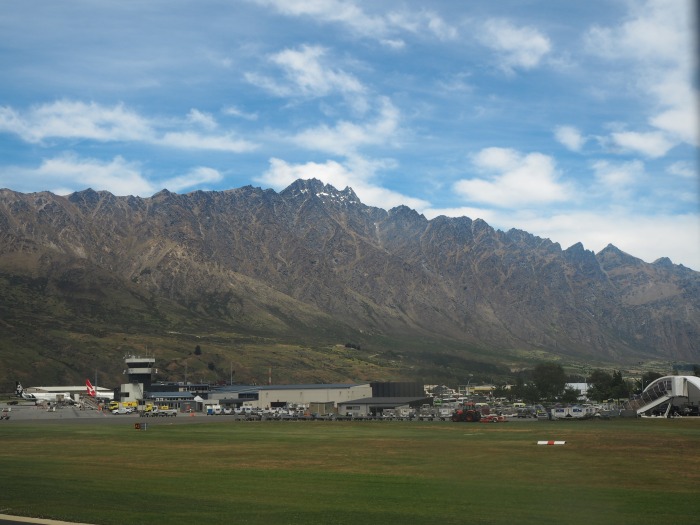 All in all, I was happy I chose to fly into Queenstown rather than taking a bus down. I would have missed out on these beautiful aerial view of the area especially as I can’t afford any of the touristy helicopter rides. Such rides were too expensive for my pockets so this will do. I did wish I had visited during winter as most of the snow on the mountains had already melted. I travelled there during December so it was already summer then.

If anyone is flying into Queenstown from Auckland, please do keep awake during the short flight and opt for a window seat if you are able to. These views here were from the left side when the plane was flying to Queenstown. I imagine the right side had just as many scenic views (it’s south island, after all) but there was a bonus view of Mt Cook as well.

Hope you enjoyed the views here as much as I did!

Have you ever had such a scenic flight before? Please do share! 🙂